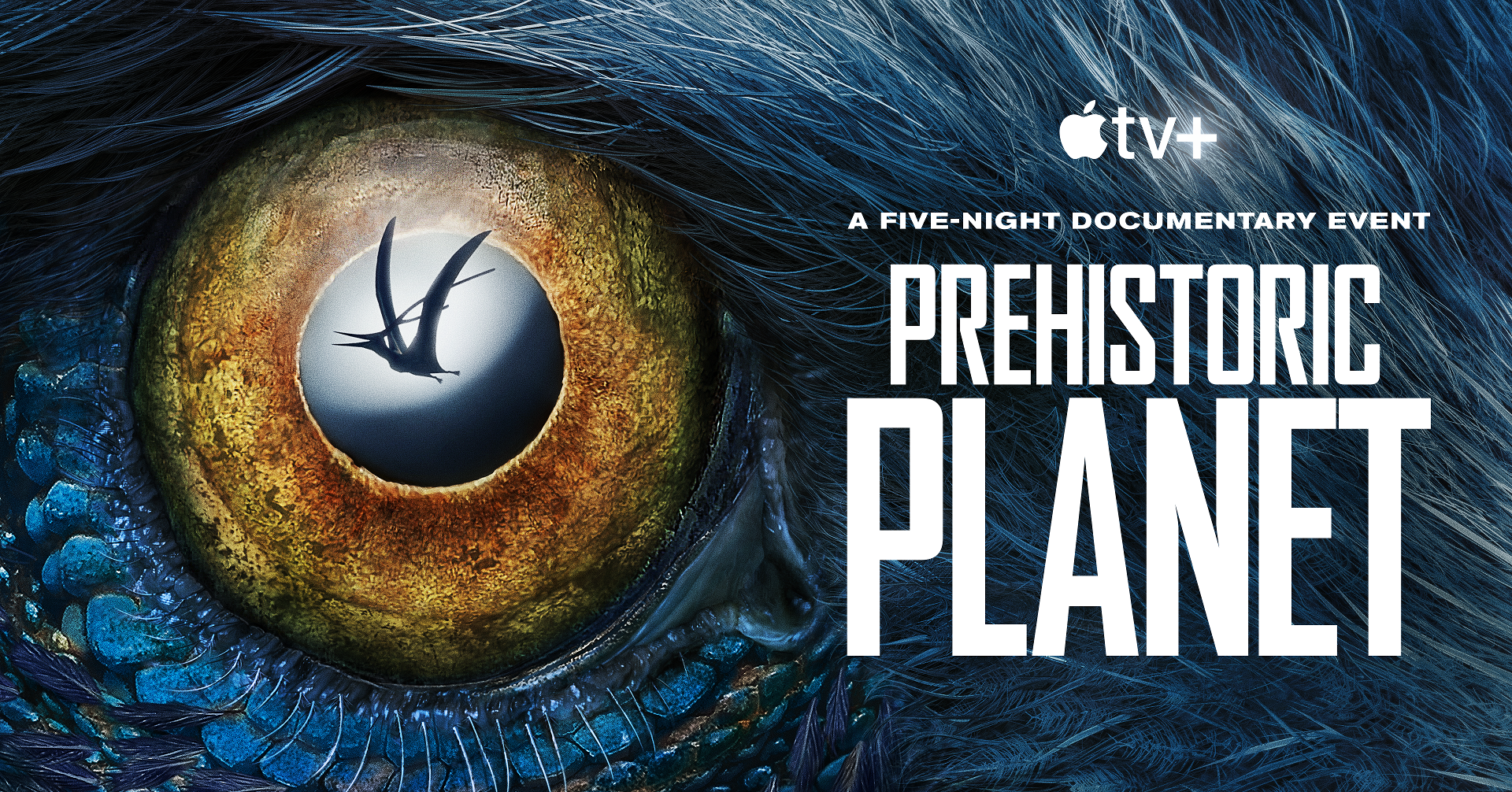 The first video material for Prehistoric Planet has been released. The five-episode documentary, produced by Jon Favreau and narrated by Sir David Attenborough, with music by Hans Zimmer, will be on streaming from May 23 on Apple TV +.
The BBC Studios production collaborated with the visual effects company MPC (“The Lion King”, “The Jungle Book”) and promises an immersive experience in the Cretaceous period, with spectacular and scientifically accurate prehistoric creatures.