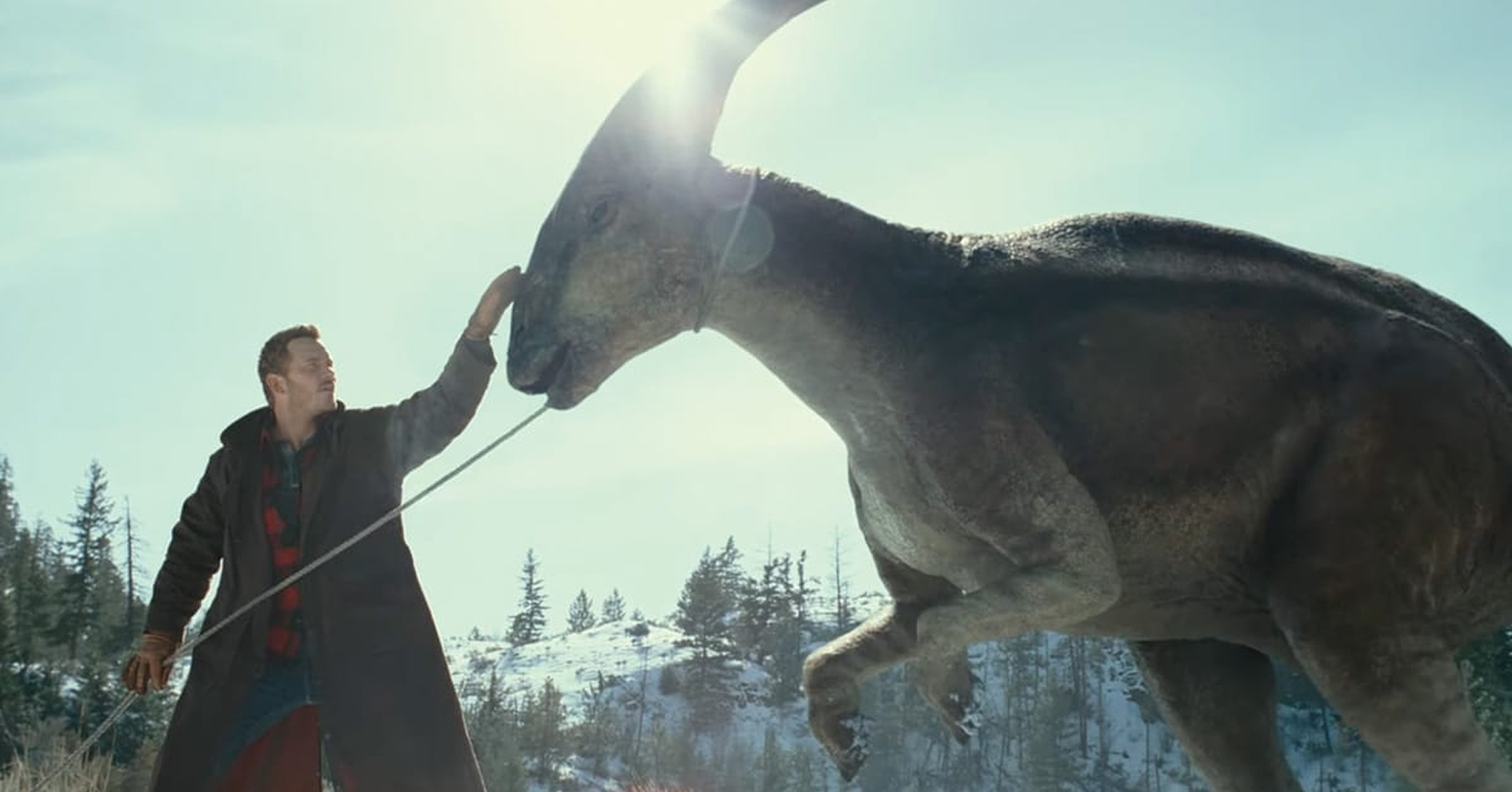 The first trailer for Jurassic World: Dominion, the third installment of the Jurassic World saga, has now been released by Universal Pictures. As promised, as well as showing dinosaurs in our world (many of which have never been shown before), we can see the old and new cast of the franchise finally reunited. Below are the Italian and English versions.

The official poster confirms the release for June 9, only in cinemas.