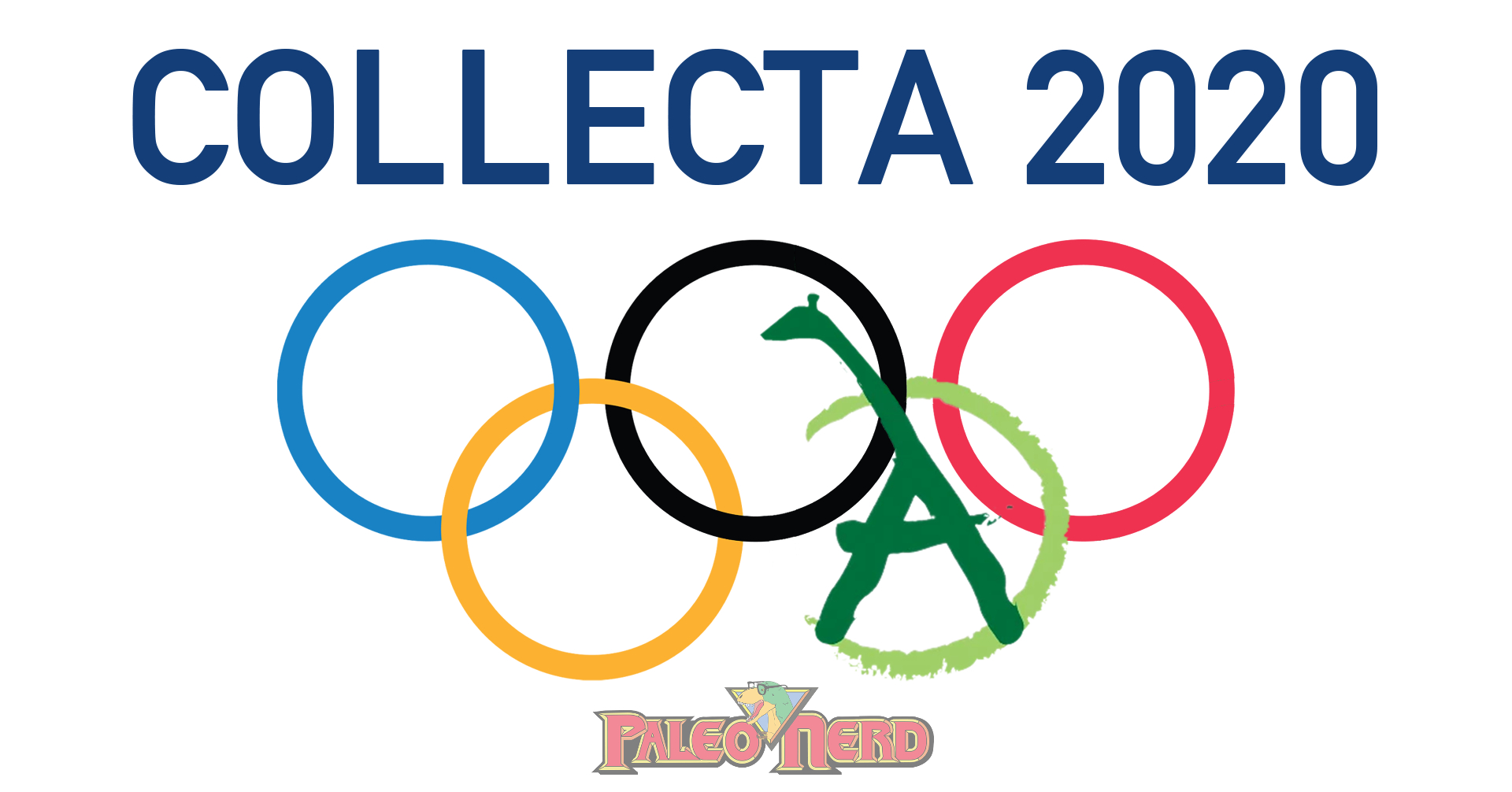 As many of you know, the distribution of CollectA in Italy in 2020 suffered enormous delays due to the pandemic, and the release of the models of last year has been moved to 2021. In short … A bit like what happened with the Olympic Games!

Since for some time they are finally available for purchase and we are in full Olympic Games spirit, I decided to propose a personal podium of the 3 best figures of 2020.

The Deluxe Baryonyx of 2019 aroused some criticism, especially due to the too rigid pose and the articulated jaw, whose mechanism broke the Sculpt in an unsightly way and did not perform very well with the mouth closed. This 2020 Standard edition, despite being smaller in size, outclasses the big brother on several aspects: in addition to a more fluid and dynamic body pose, the head, free from the task of hosting an articulation, is practically perfect in representing the most characteristic features of Baryonyx, and the skin of the neck follows its movement in a natural way. for the rest, the most interesting speculative aspects of the Deluxe version, such as the elongated vertebrae and the distribution of the spines on the body, have been maintained, for what is in effect a gem of its kind.

The so-called “Supreme” line, specialized in the creation of small pterosaurs on a scale close to the real one, has given us sublime products, and the Caviramus is no exception. The huge rounded crest and sharp teeth give it an intimidating and ferocious look. In addition to the bizarre morphology of the animal, the pose of the model gives it a fantastic characterization: it would not be difficult to imagine it in a cave full of treasures or preparing for a fight with a Jaeger if it weren’t for the dimensions, more similar to those of a parrot. Speaking of parrots, the combination of colors, although apparently rather bold, is very reminiscent of that of the red-crested turaco, so it can be defined as natural. This model also boasts impressive and correct anatomy. The pycnofibres that cover the body are well defined and each of its wings presents the propatagium, the brachiopatagium, and the uropatagium, which have been given a wrinkled texture. As well as the “rudder” at the end of the tail, with an irregular shape and an incision on the right side. And like all previous Supreme-sized pterosaurs, it features an articulated mandible. The only real inaccuracy is the way the hands protrude to the sides, while according to the latest research they should be facing forward. But this information came after the model was already in production, so CollectA cannot be blamed.

As big as an Indian elephant, Lisowicia is one of the largest Triassic tetrapods and the largest non-mammalian synapsid known to science! As it happens more and more often, the CollectA Deluxe 2020 is Lisowicia’s first toy ever. Rightly so, it is a gigantic piece of plastic, one of the heaviest in my collection. the limbs are sturdy and muscular, making it very stable, while the massive head slightly turning to the right and the black eyes give it a pachyderm characterization. The beak has a worn appearance, as in the horns of rhinos, and the jaw is articulated, one of the best articulations made by the company so far. The base color here is a rather dull shade of beige. The Lisowicia’s belly and limbs are covered in a greenish-brown wash, almost as if it had just come out of a muddy puddle. The upper part of the head and body is covered with many brown spots and light dry brushstrokes enhance the details of the skin. Being a synapsid, the skin is very mammalian, so it differs from the typical style of CollectA scales. With an impressive sculpt and an impressive shelf presence, the Lisowicia CollectA is hands down one of the best models ever made. A gentle giant that shouldn’t be missing from any collection!

We remind you that you can find CollectA’s and other brands’ models on AnimalFigures.it