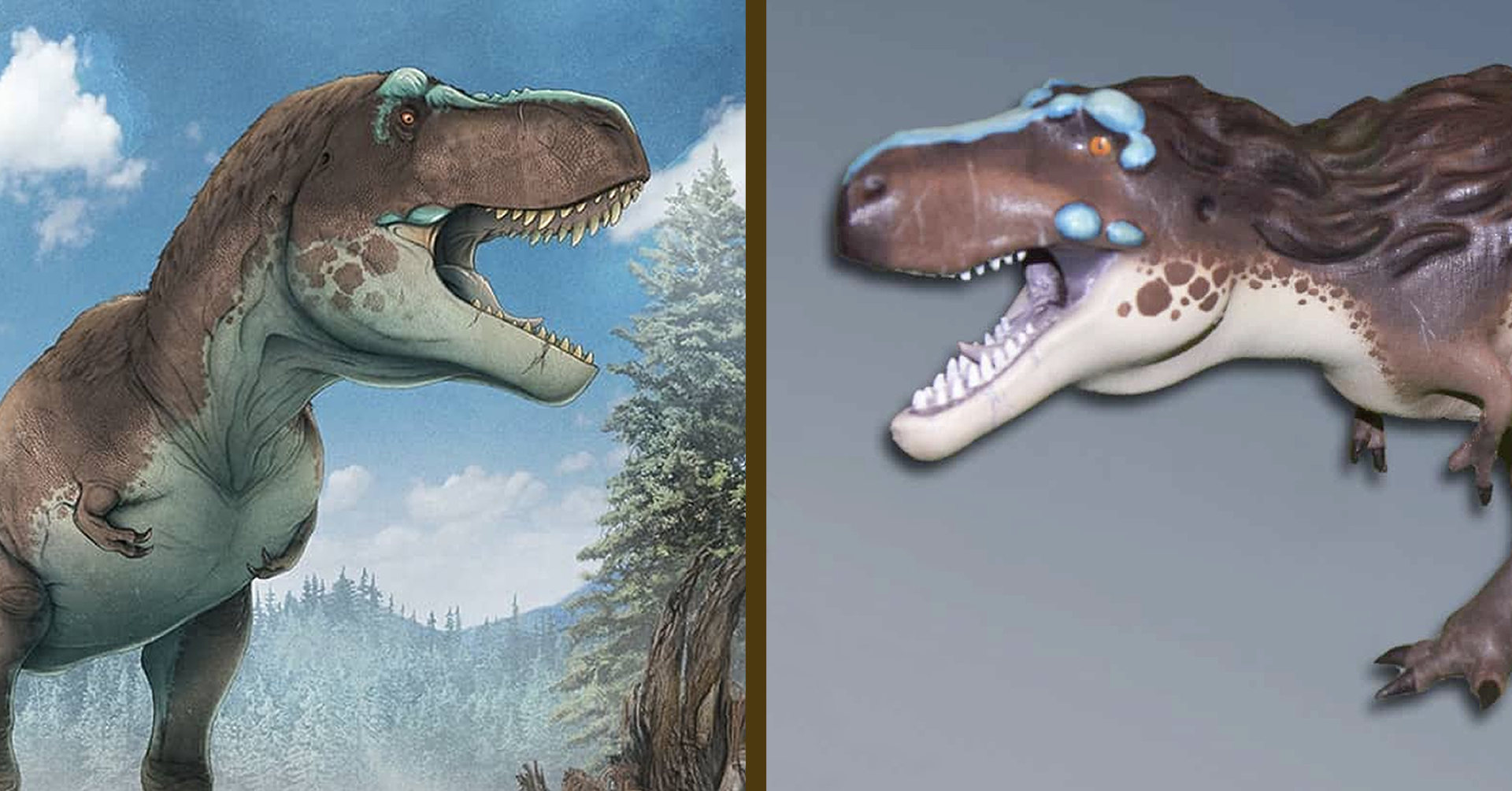 The scientific popularizer and YouTuber Willy Guasti of Zoosparkle showed on his social channels the sixth paleoartistic reproduction made by Hibou Coop under his supervision: Tyrannosaurus rex!

An Unboxing Live on Zoosparkle’s Twitch channel is scheduled for Wednesday 23 at 9:00 pm, in which Willy will talk about the scientific basis on which he based the features of the model.

To crown it all, another splendid illustration by Sante Mazzei, which shows the king in his territory. You can buy the model at this link.