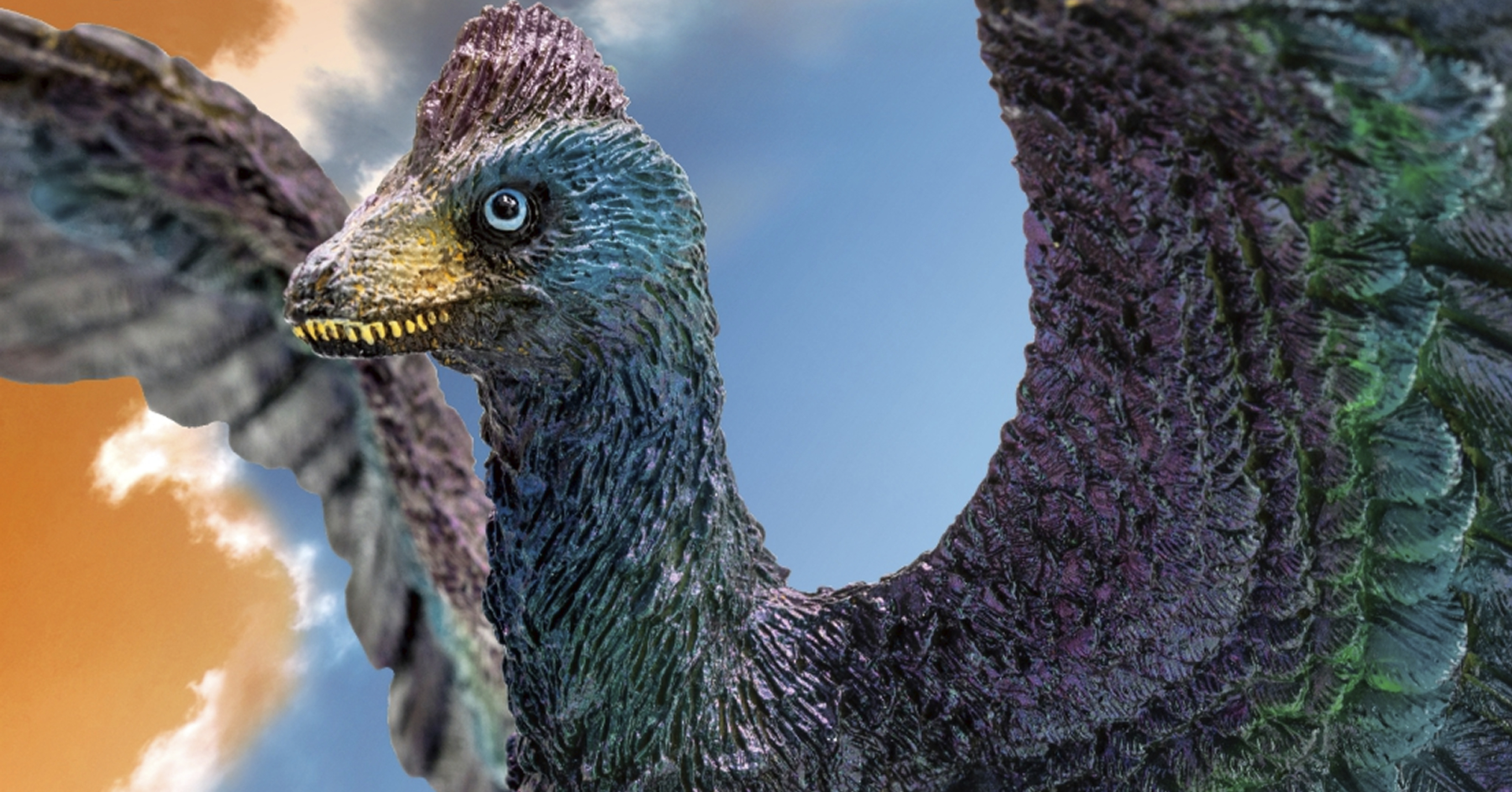 UPDATE: As previously mentioned, the Paleofiguras Facebook page showed a Sneak Peek from the top of the Borealopelta without being authorized by PNSO who asked us to remove it. We don’t know how long the image will still be available on Paleofiguras.

PNSO is back on track and does so with a model expected by many: the Microraptor, available now on Amazon and Aliexpress. 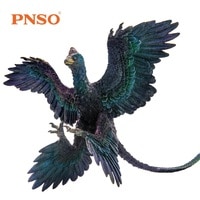 The Microraptor was already part of a Mini line dedicated to Chinese dinosaurs, more difficult to recover than the classic one, and could not be purchased individually if not through third parties.

The prototype of this model was leaked some time ago along with others, with different colors (more similar to the Mini) and a base in the shape of a branch, so it was long hoped that it would be mass produced.

The model for sale has no base and the coloring is different. As usual, some Chinese buyers had the opportunity to get it before, so we collected some photos from Tieba Baidu to give you an idea of ​​the finished product starting from the iridescence.

Display with transparent base (not included) and head details.

But that’s not all … The Paleofiguras Facebook page showed a Sneak Peek from the top of the Borealopelta! We do not know if it will be part of the medium line or the large one, the fact is that the level of detail is nothing short of impressive.

We hope to be able to give you more updates!