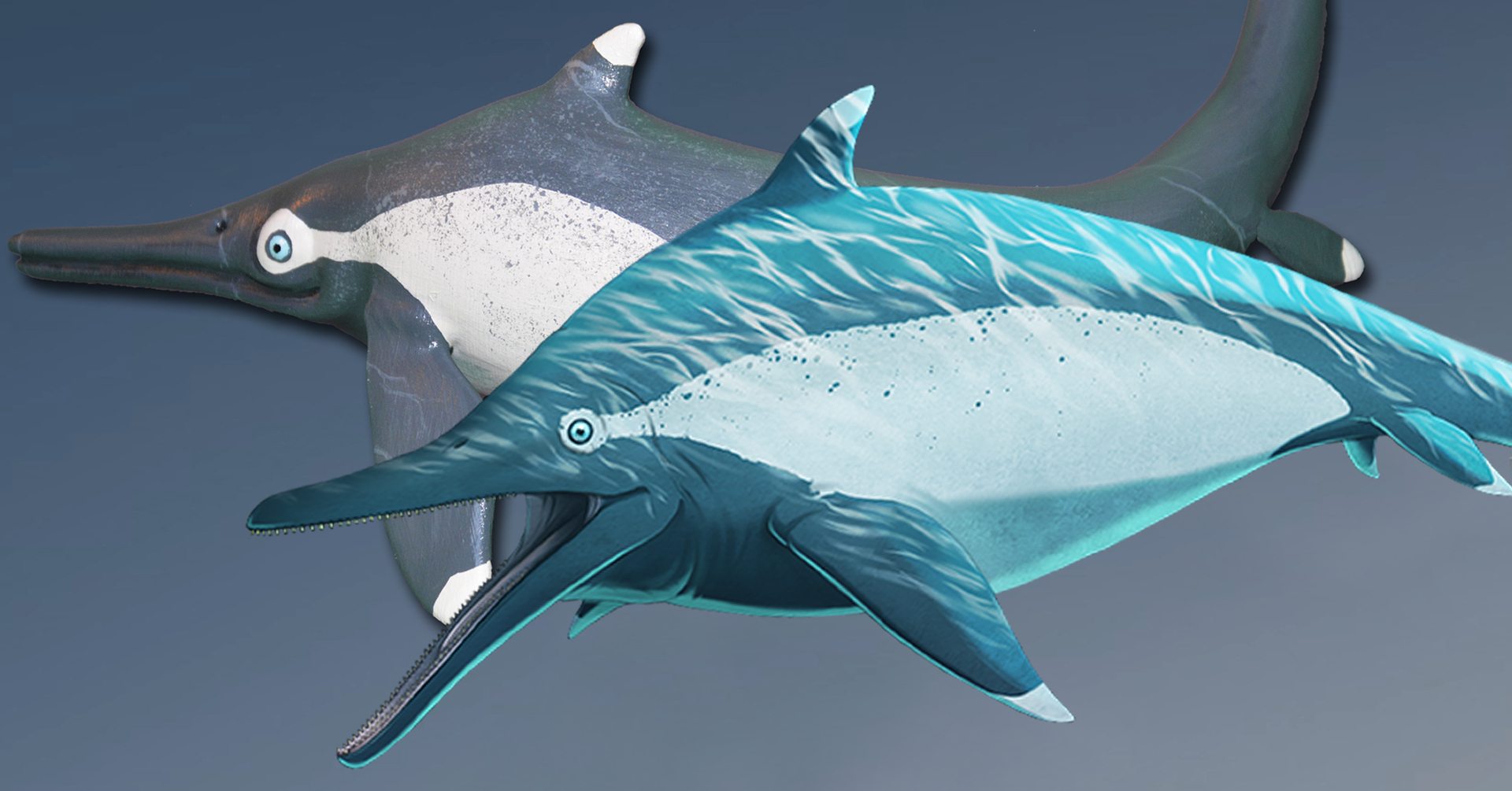 Scientific popularizer and YouTuber Willy Guasti of Zoosparkle showed on his Twitch channel (minute 0:28:20 of this video) the new paleoartistic reproduction made by Hibou Coop under his supervision: the Triassic ichthyosaurus Mixosaurus cornalianus!

Like many of the models made so far, this one also has a link with Italy, as the protagonist of some exceptional finds in the Besano field in Lombardy, which have allowed, thanks to the analysis of well-preserved soft tissues, to define the exact shape and position of the dorsal and caudal fins.

Divided into three assemblable parts, the model is therefore based on these revolutionary researches and is sculpted in a fluid and natural pose, the most dynamic so far proposed in this line. It is also 1: 2 scale, to give you an idea of ​​how small the animal was!

The coloring is instead inspired by the porpoise cetacean, with a Pattern adapted to the characteristics of the marine reptile. At the link you find here you can choose either the 3D printing only or the painted version. We remind you that the other models made so far are available here.

Furthermore, the illustration by Sante Mazzei could not be missing, immersing the creature in the suggestive depths of a low lagoon.

On Monday 15th February we will be hosted by Willy Guasti from Zoosparkle, to spread some Paleo-nerdism on his Twitch channel at 9pm!