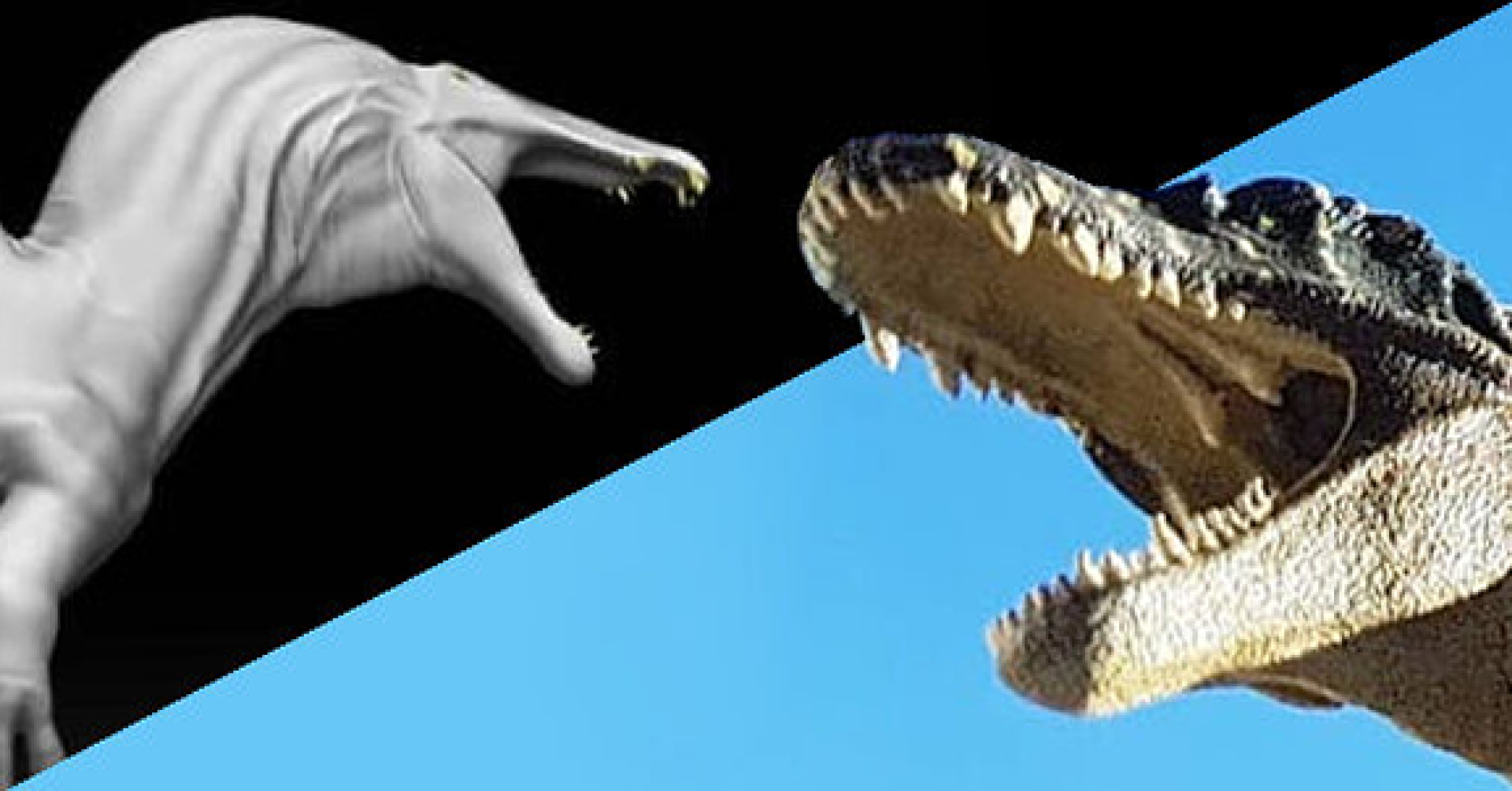 After having talked about himself with his Allosaurus (we also talked about it here), Mesozoo continues to tease fans with promising previews. We already know that Ceratosaurus and Spinosaurus are in production, so let’s start with the latter.

The Render of the Spinosaurus (which we had shown here in a preliminary phase) was shown on an Instagram Story in two possible poses, a biped and a quadruped, then opening a survey to let the Followers choose which version to bring to the final phase.

For the record, the bipedal version won with 88% of the vote.

The biggest surprise is instead the Gallery of a Prestosuchus Test Sample, created by Manuel Gil Jaramillo himself. We don’t know if the jaw will be articulated in the finished product, although it wouldn’t necessarily be bad if it stayed that way.

An impressive leap in quality can already be seen in Sculpt and Painting, as well as the accuracy appreciated from the start. The feeling is that of a product capable of competing with the big names.

We will look forward to other interesting news from this promising company!