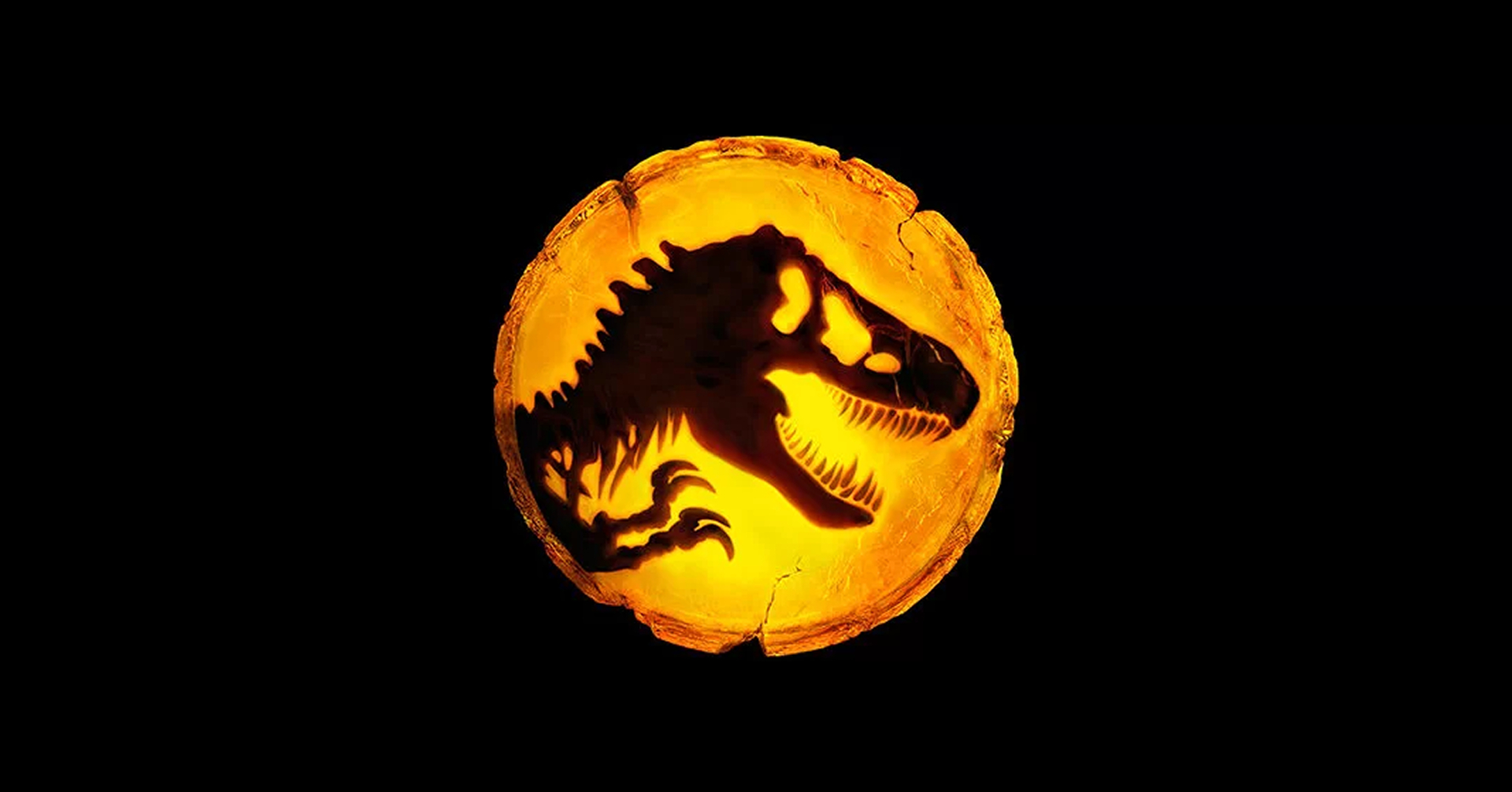 The sixth chapter of the Jurassic Saga, Jurassic World: Dominion, is certainly one of the most anticipated films by Paleo-Nerds and others. Unfortunately, its production was marred by the worldwide COVID-19 pandemic, and filming had to stop often, even for positive cases within the crew.

The release of the film was initially scheduled for June 2021, but Colin Trevorrow has confirmed with a new poster that the film will arrive in American theaters on June 10, 2022. We can imagine that the Italian date will be similar or the same.

Perhaps to console the fans, Colin then posted a photo from the set, which is very interesting indeed. In fact, we can see the animatronic of a small animal in a cage, which has been put on a protective mask.

From what we can see it seems to be a dicinodon, perhaps a Lystrosaurus, a herbivorous therapsid that lived in the lower Triassic. Someone has even speculated a young Triceratops or Microceratus, but from how the legs are folded under the body and from the hair on the face, this seems unlikely.

Are you sorry about the postponement of the new Jurassic World movie? And what do you think the little caged animal could be? Let us know in the comments!

EDIT: Colin Trevorrow then confirmed that the little caged animal is indeed a Lystrosaurus!