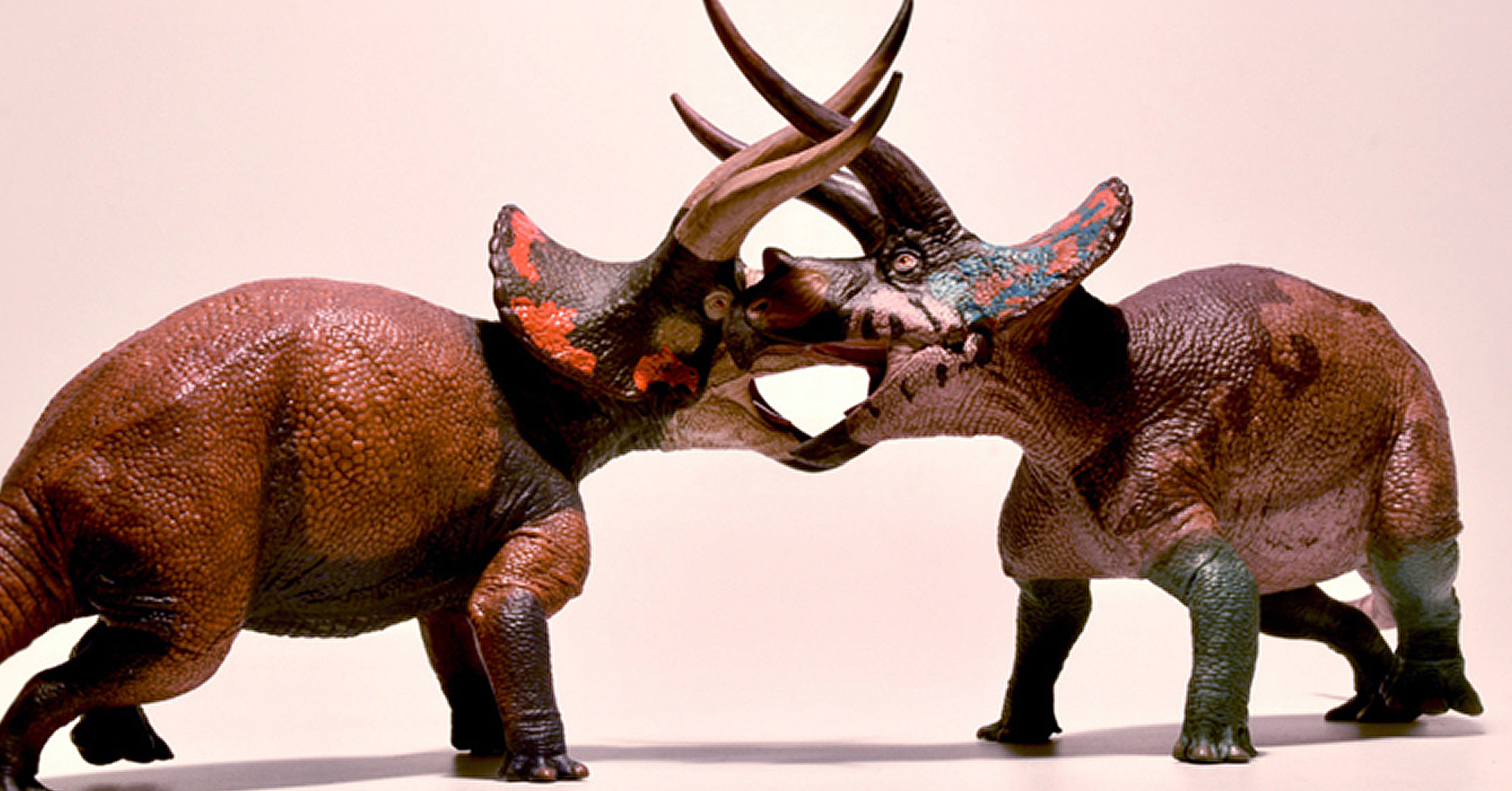 EoFauna is a Spanish company now known for the scientific accuracy of their models, which include large dinosaurs and proboscidia.

There was a lot of anticipation for the next model and after the magnificent Deinotherium many were expecting a dinosaur. After a period of silence, recently interrupted by the publication of a book on sauropods that you can find here, Eofauna showed the first Teaser of the next model.

Today it was finally shown in all its glory: Triceratops!

In the description of the photo, Eofauna added that it is not T. horridus or T. prorsus, but a new species as yet unnamed, based on the specimens MOR 3027 (which you see in the photos below) and UCMP 128561.

UPDATE 29/10/2020: An image of the model with an alternative color scheme has been released!

Another great addition, we can’t wait to find out more!